Hit enter to search or ESC to close

Staying Positive No Matter What 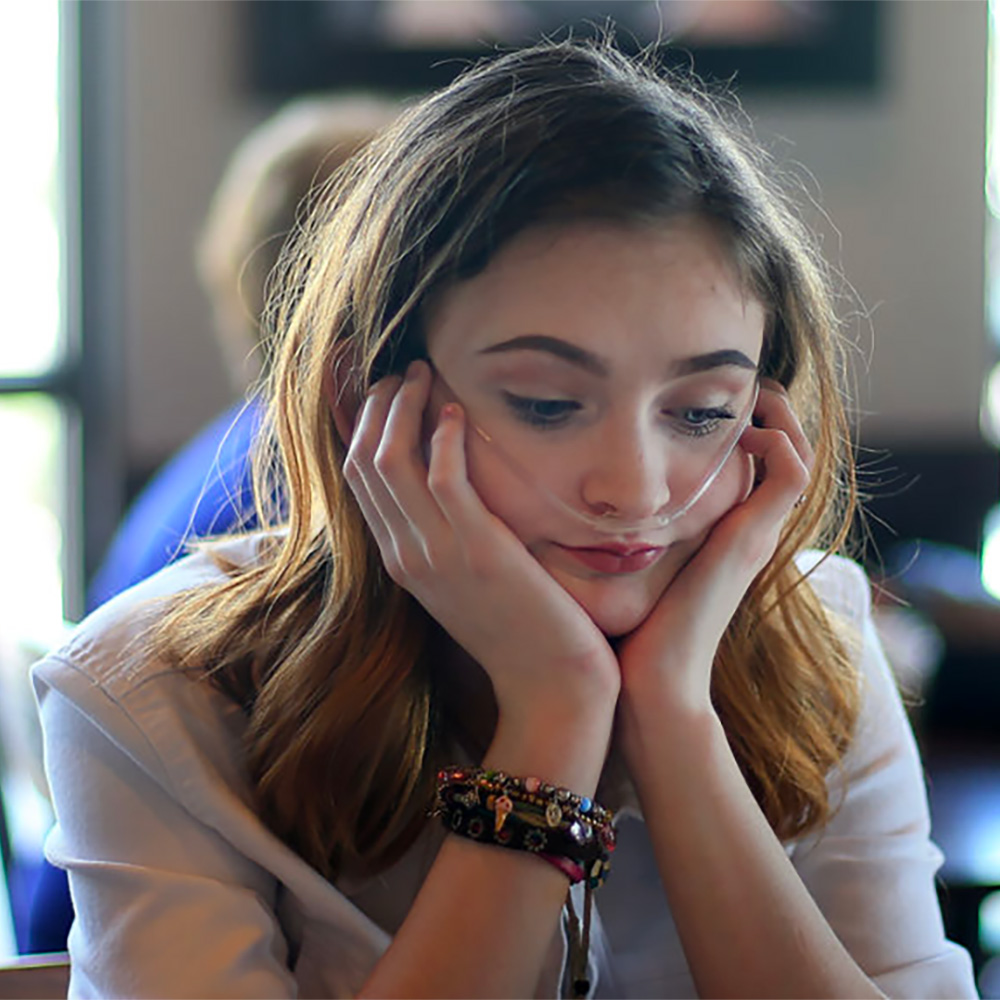 Trinity Shores, a teenager in Cheyenne, Wyo., didn’t think much of a fever she had in January 2018. But when she lost consciousness and was rushed to an emergency room, it became evident something gravely serious was happening.

What began as a common influenza B viral infection had developed into pneumonia and then sepsis.

The infection in her lungs was attributed to MRSA, an antibiotic-resistant staph bacterium.

Trinity spent the next eight months at Children’s Hospital Colorado in Aurora, clinging to life as doctors struggled to make her well.

The doctors implanted an extracorporeal membrane oxygenation circuit (ECMO) to help her stay alive through a two-month medically-induced coma.

Their efforts eventually began to pay off and Trinity was released on Aug. 24, 2018, enabling her to start her sophomore year of high school. She continues to recover, determined to overcome each challenge, including occasional setbacks and hospitalizations, with a positive attitude.

“I was one of seven people in the world to survive this type of infection,” she said with evident pride.

Now Trinity is contemplating becoming an ECMO specialist so she can help save other people’s lives.

The Loveall Foundation for Children helped Trinity’s family with some of the medical bills from her hospital stay and treatment and honored her for her courage and determination in her fight for survival.

At the annual gathering of supporters, Trinity was presented with the Foundation’s Bear Hug Award which reads: